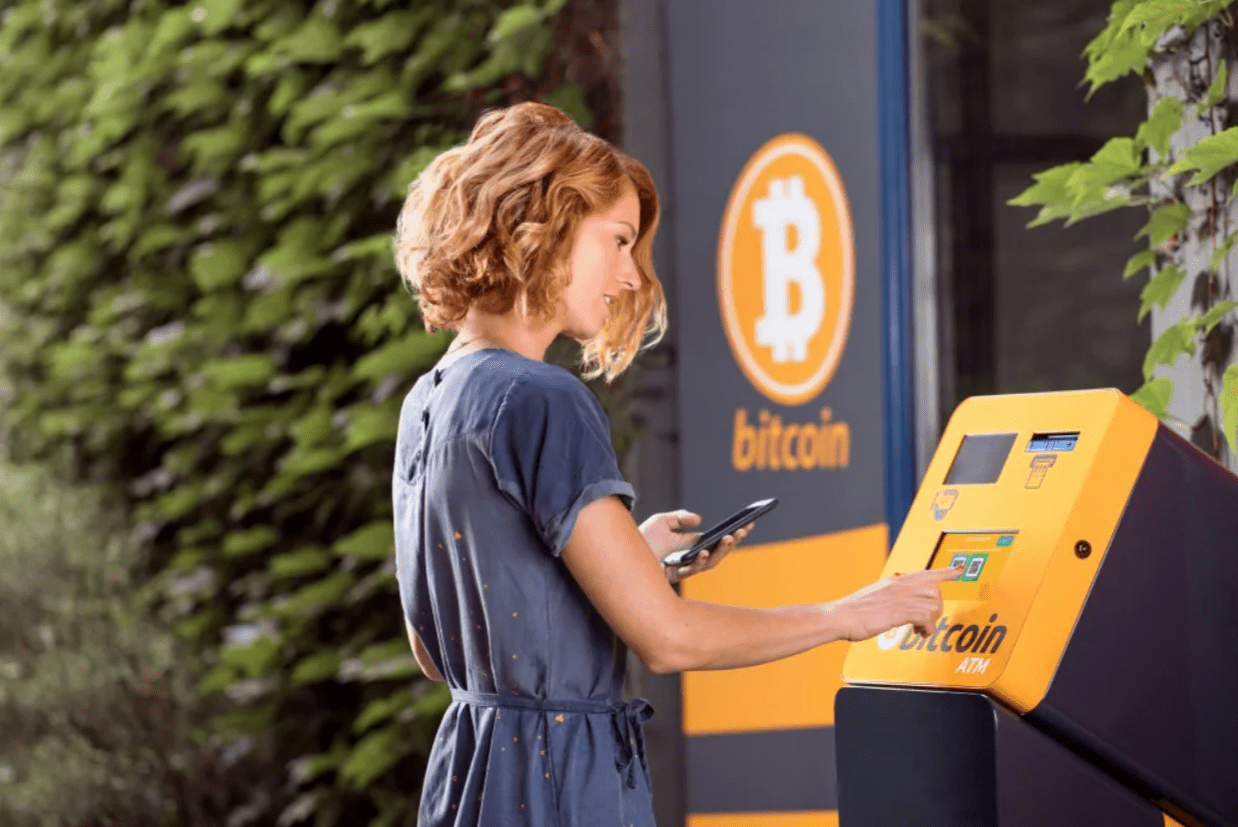 As the adoption of cryptocurrency continues to grow, more individuals are seeking convenient ways to buy and sell digital assets like bitcoin. One popular option is the use of bitcoin ATMs, which provide an easy way to exchange fiat currency for cryptocurrency and vice versa. In this article, we will explore the bitcoin ATM landscape in Perth, providing a comprehensive guide to the options available in the city.

What are Bitcoin ATMs and How do They Work?

A bitcoin ATM is a physical kiosk that allows users to buy or sell bitcoin using fiat currency, usually in the form of cash or a debit card. The process is similar to using a traditional ATM, except users are exchanging currency for bitcoin instead of withdrawing or depositing funds in a bank account. There are two main types of bitcoin ATMs: one-way and two-way. One-way ATMs allow users to buy bitcoin, while two-way ATMs allow users to both buy and sell bitcoin.

In Perth, there are several options available for bitcoin ATMs, including:

When using bitcoin ATMs, it's important to consider the fees and limits associated with each machine. Daily and monthly withdrawal limits can range from a few hundred to a few thousand dollars, and may vary depending on the specific ATM and the user's verification level. It's important to check the limits before making a transaction to ensure that you will be able to withdraw the amount you need.

Finally, it's worth noting that some bitcoin ATMs may not support all cryptocurrencies. Before making a transaction, it's important to check the specific ATM's capabilities to ensure it supports the cryptocurrency you want to use.

Bitcoin ATMs can be a convenient and fast way to buy or sell bitcoin in Perth. However, it's important to do your research, compare fees and limits, and be aware of the risks involved before making a transaction. By following these guidelines, you can make informed decisions and use bitcoin ATMs safely and effectively.